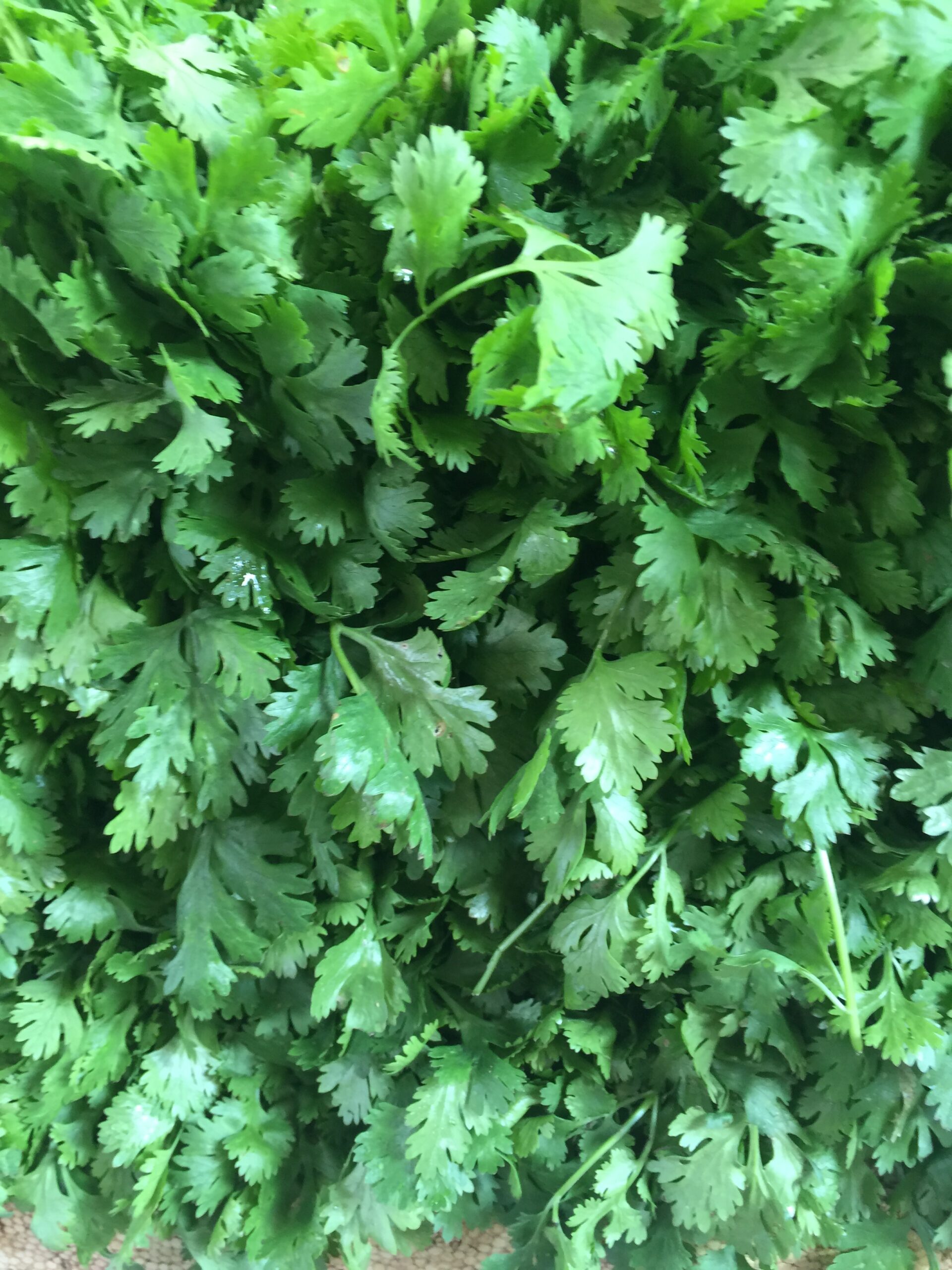 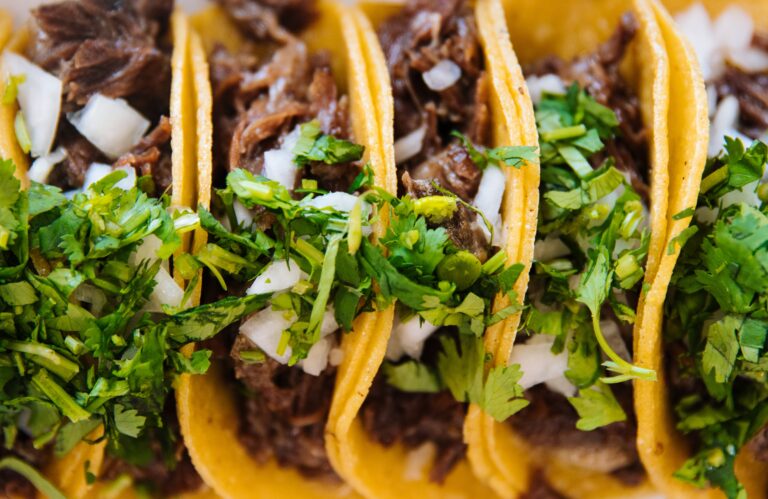 The herb we know as cilantro (Coriandrum sativum) are the leaves of the coriander.  These aromatic, green feathery leaves that we love to add to our soups, tacos, rice, and potatoes, are more than flavor.  Cilantro possesses a vast nutritional content besides varied and extensive medicinal properties that make of cilantro one of the jewels of the home garden.

Native from Asia, the Mediterranean and North Africa, it is used widely around the world.  As per UC Davis, cilantro is grown commercially in almost every country of the world, with Mexico being its largest exporter and the United States its largest importer, where California stands as its largest domestic producer.

All parts of the cilantro plant are fit for consumption and depending on the individual, cilantro is said to taste pungent, bright, lemony, soapy, or peppery; what is for sure is that its flavor is not for everyone, it is something you either love or hate, there are no in-betweens.

Cilantro and its seeds have a plethora of very important properties, among which we find:

STORAGE:  Wash carefully under running water, allow it to dry over the counter over a kitchen towel for about 30 minutes, wrap up in paper towels and put in a hermetically sealed container or a zip lock bag making sure all air is out.  Store in the refrigerator.  Should last fresh and nice for a week.

HOW TO USE IT: 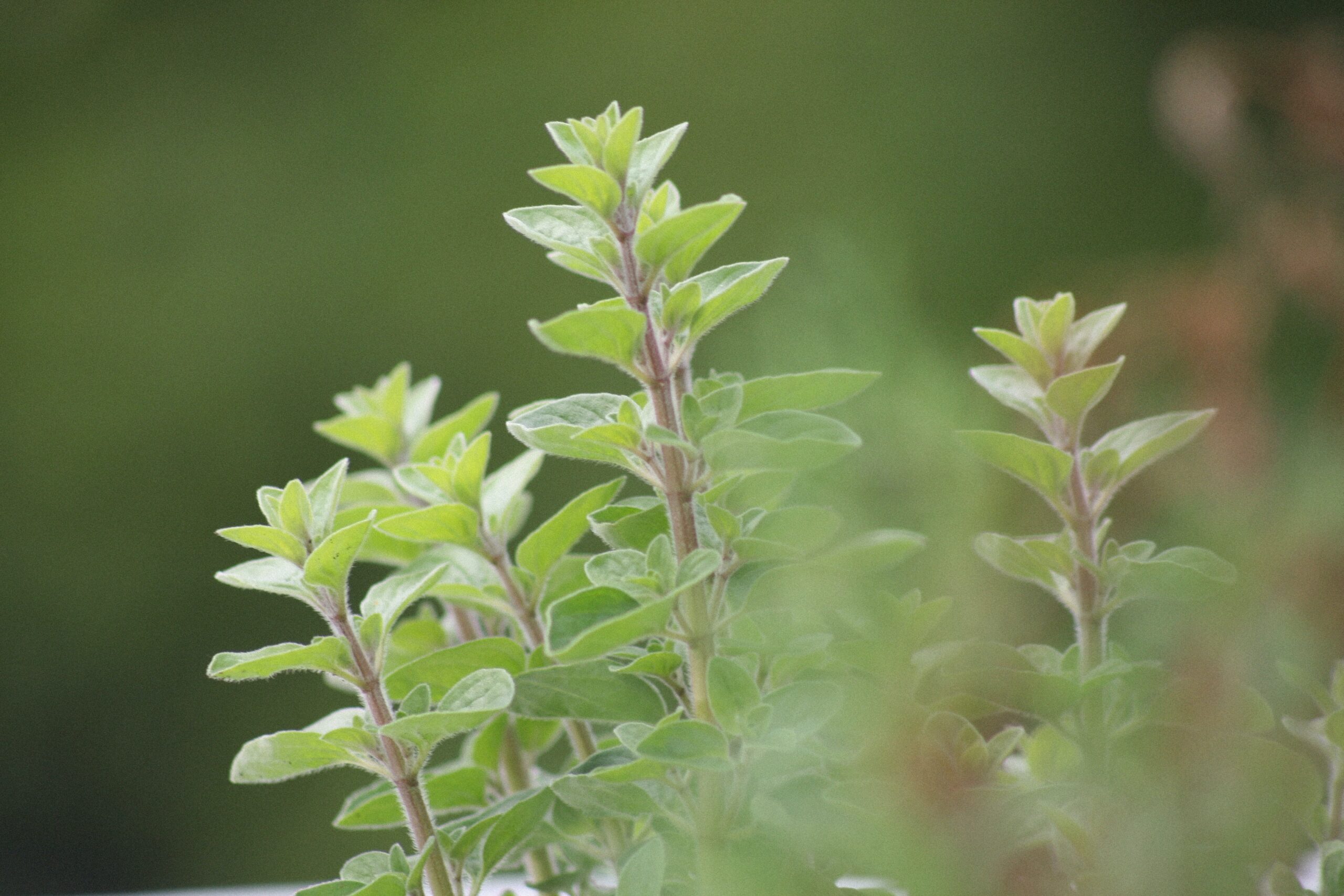 Joy of The Fields 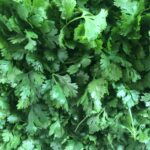 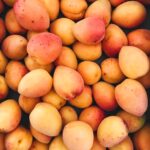 One apple a day…