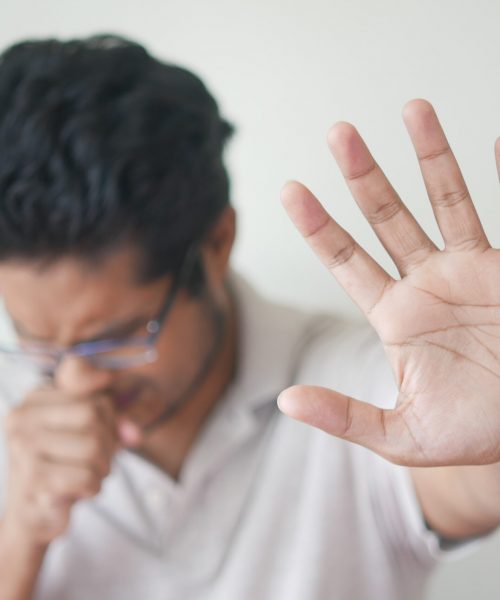 According to the Migraine Research Foundation, migraine is a seriously incapacitating neurological disease and the third most prevalent in the world, affecting 39 million individuals in the United States and 1 billion worldwide.  Astounding numbers that comprise men, women, and children.

The Foundation also indicates in their website that about 90% of migraine patients have a history of migraines in their families, and that migraines are most common between the ages of 18 and 44; numbers indicate that more women than men are affected.

They also estimate that every 10 seconds, in the United States alone, an individual  is treated in a hospital’s emergency room due to headache and approximately 1.2 million visits are for acute migraine attacks.  The Foundation studies have found that more than 4 million adults experience chronic daily migraine, showing some fifteen migraine days per month.

The numbers of children experiencing this debilitating disease is troubling, to say the least, as migraines go often undiagnosed in children.  As per the foundation, boys are affected more than girls before puberty but during adolescence, the risk of migraine and its severity rises in girls. They go on to say that 10% of school-age children suffer from migraine, and up to 28% of adolescents between the ages of 15-19 are affected by it.

Migraine patients could suffer their first attack before the age of twelve and there have been cases in babies as early as eighteen months.  The Foundation reports that in a recent study, infant colic was found to be associated with childhood migraine.

Migraines can be chronic or episodic and could progress through four stages:  prodrome (announcement), aura (different symptoms), attack (pain onset) and post-drome. Not all individuals experience all stages.

constipation, difficulty to speak, numbness in the face or one side of the body, pins and needles sensation in any limb, mood changes that could go from depression to euphoria, increased urination, bloating and fluid retention.

All of these will increase gradually and could last from minutes to an hour or more.

Migraines are described as an intense pounding or throbbing pain located in one part of the head, accompanied by sensitivity to light and sound, exercise, nausea, vomiting and could last from four to seventy-two hours.

After a migraine episode (post-drome), the individual might feel exhausted, confused, and weakened and even euphoric for up to twenty-four hours.

At the moment, there is no cure for migraine as its sources, causes and process are not fully understood.  The best-known methods are prevention and symptoms relief during the attacks.   There are several ways to prevent these attacks:  Lifestyle changes, natural remedies and approved, traditional medicine.

Here we are going to talk about lifestyle changes and natural remedies.

NOTE: Vervain, Valerian and Tillia can make you sleepy. Avoid driving, operating heavy machinery, and taking important decisions at least 12 hours after taking any of them.

WHAT TO DO, CONT.

For tension and nervous exhaustion migraines: